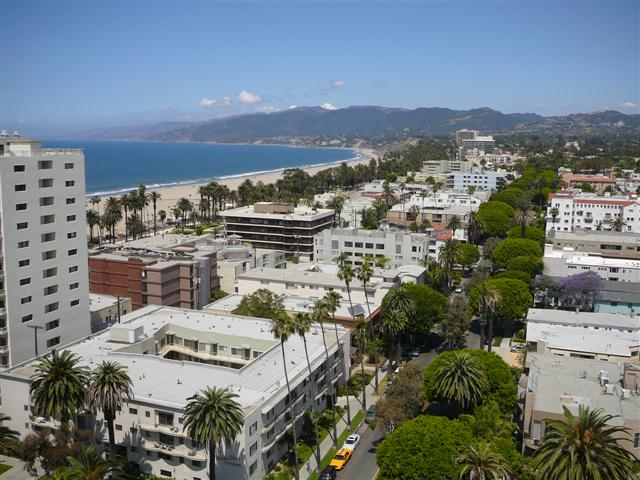 Here's a collection of some favorite posts from ExperiencingLA.com - ten to be precise. Feel free to click on the link for more information, and (in most cases) more photographs. Above, is a view from the Huntley Hotel in Santa Monica, looking north up the coast. 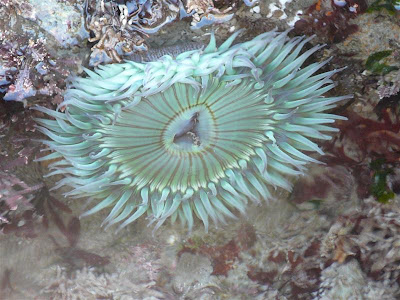 A sea anemonea, in the tidepools at  the edge of the L.A. city limits, just north of the Pacific Coast Highway and Surfview Drive. Best time to go is at low tide. 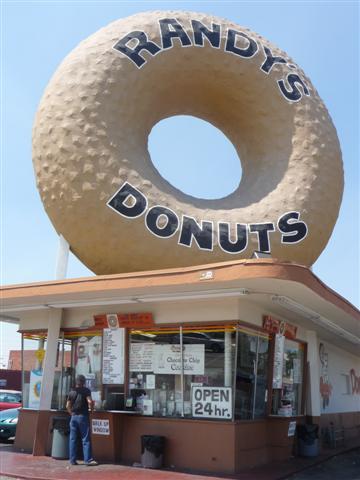 Randy's Dounuts, at Manchester and La Cienega (just off the 405) in Inglewood. One of the best examples of mid-century "programmatic architecture" - as well as yummy donuts. 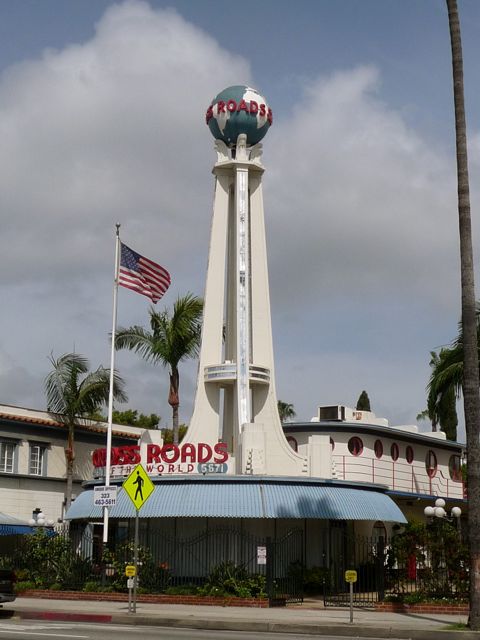 The Crossroads of the World center, located on Sunset Blvd in Hollywood, three blocks south of Hollywood Blvd. Opened in 1936, it is described as America's first outdoor shopping mall.


My wife and I with our kids and their three cousins. This was taken a couple of years back at the Los Angeles Live Steamers in Griffith Park. 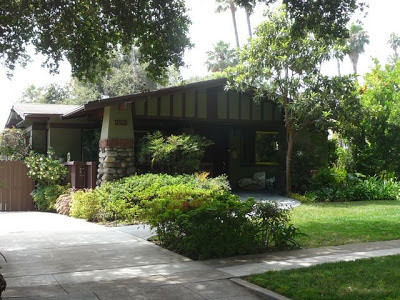 A walk around Bungalow Heaven, a beautiful historic neighborhood in Pasadena. This is one of dozens of "urban hikes" I took around Los Angeles -- although it's a real stretch to classify this neighborhood as "urban." 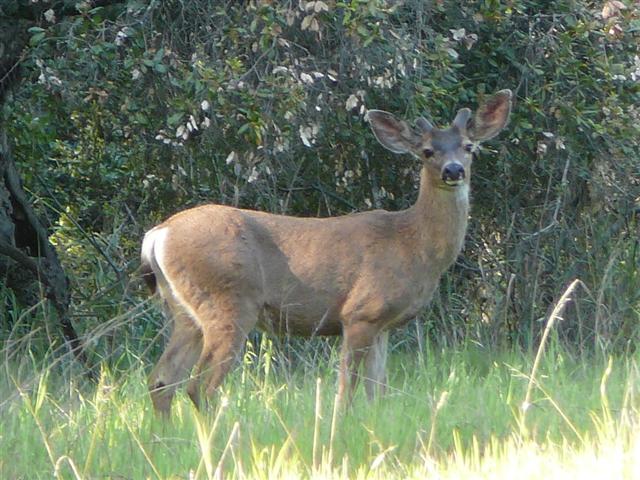 Topanga State Park, a 17 square mile park - located entirely within the Los Angeles City Limits. It's considered the world's largest wildland within the boundaries of a major city. 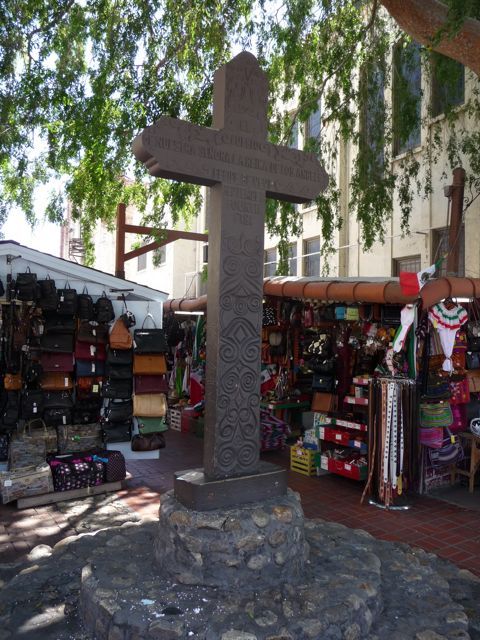 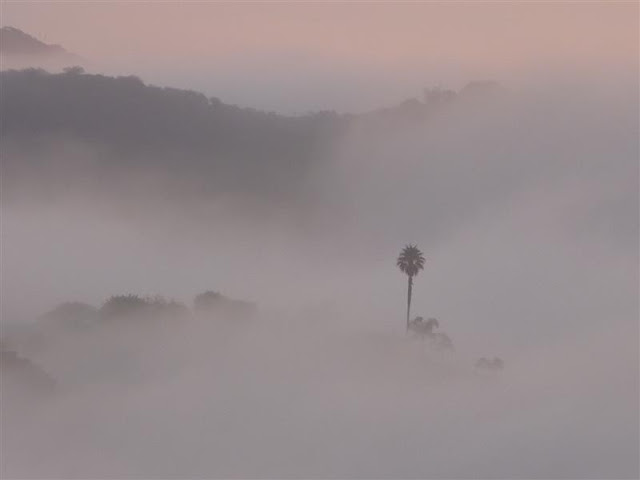 The contrast of costal fog and ridges of the Santa Monica Mountains on an early morning hike. This is from the Paseo Miramar Trail located in the Pacific Palisades district of Los Angeles, looking east at sunrise. 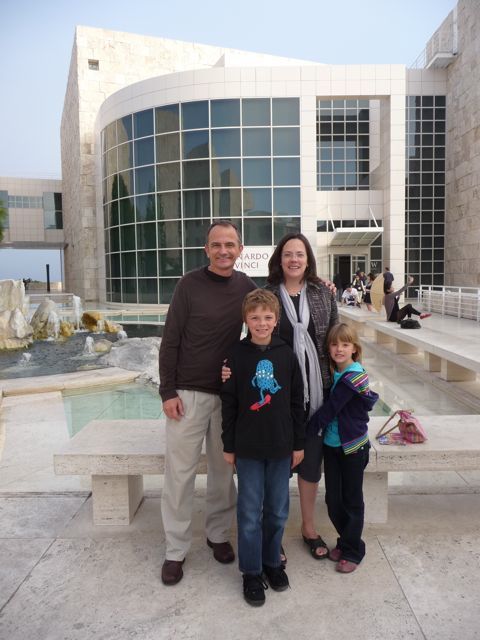 An evening at the Getty Center just off the 405 Freeway, our last month living in Los Angeles.

Really, these are just a sample of some of our favorite posts. Have fun exploring others on this site.

In the next day or two, ExperiencingLA.com will have had a quarter of a million visits. Seems like a good milestone to step away from this site for a couple of months - at least in terms of new posts. I'll put a "final something" up next week.