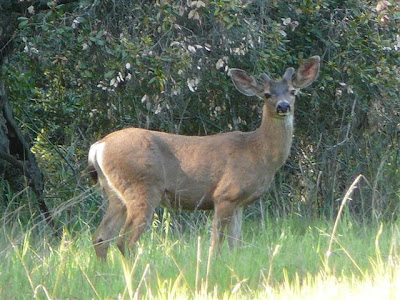 Located entirely within the city limits of Los Angeles is Topanga State Park. It's considered the world's largest wildland within the boundaries of a major city. 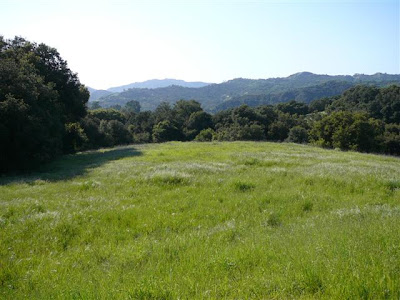 Topanga State Park is huge: 11,000 acres, or over 17 square miles. To give an idea of how big that is, it's twice the size of the entire city of Santa Monica. 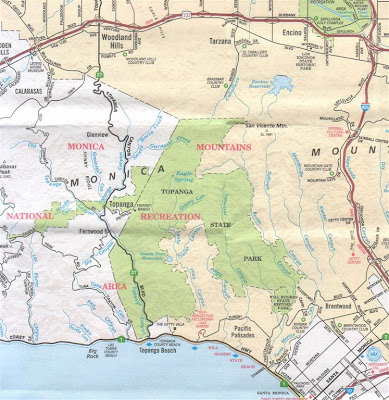 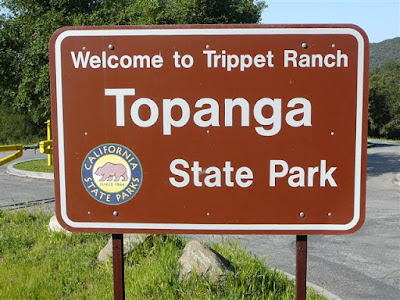 Trippet Ranch is the most user friendly and scenic area of Topanga State Park. It's located at the end of Entrada Road in Topanga Canyon. When we lived in Los Angeles we came up here several times. Parking is $8, although during the week it's possible to park about 1/4 mile from the entrance and walk in. 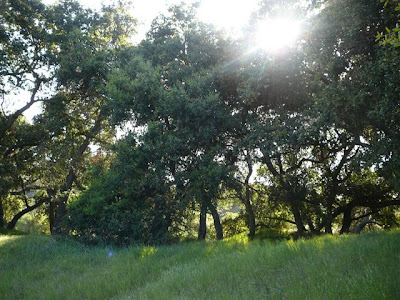 Spring is a great time to visit: there are beautiful stands of oaks set among green meadows. 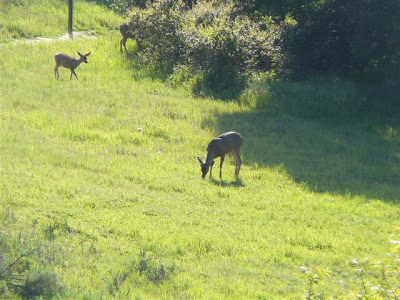 Trippet Ranch is also home to a small herd of deer. If you want to see them, I've found the best time is late in the afternoon. They are usually grazing together in the open meadows or oak groves. Not what most people would expect to find within the city limits of L.A. 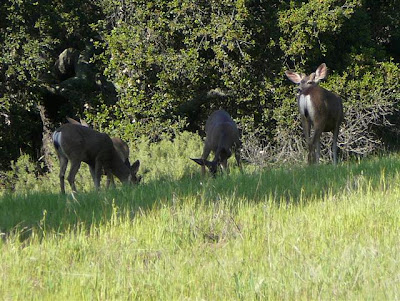 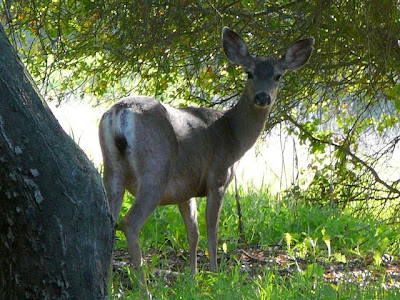 As a Christian living in America, I've found it's easy to have a thankful heart when I've got a job, a place to live, food, clothing, and the "stuff" of life. But, as Habakkuk asks, and what Christians in other parts of the world experience, what about when those things are taken away? Do I have an eternal perspective, really trusting in God as Savior, or do I just view Him as some sort of cosmic genie? I'd like to think the former, but I also know myself fairly well. 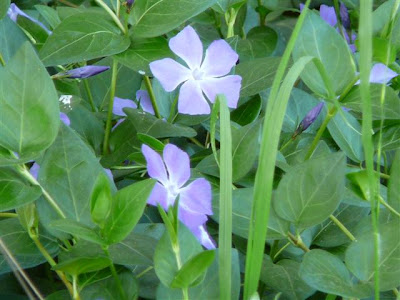 Turns out what I thought were wildflowers aren't really wild. Still beautiful. Another part of the Creator's handiwork . . . 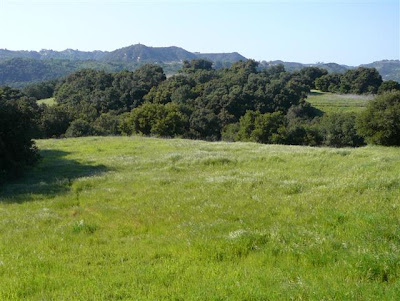 After being stuck in some pretty serious weekend traffic, a co-worker from Cal Poly posted on Facebook: "I hate L.A. - I hate every square inch of it." Really? Every square inch? Traffic can be pretty horrible, but maybe she needed to get off the freeway and try experiencing the other half of Los Angeles. It's pretty amazing.
.originally published 4/4/2009
© 2011 www.experiencingla.com
.
Posted by David from L.A. at Saturday, August 06, 2011

THIS IS IN LOS ANGELES??