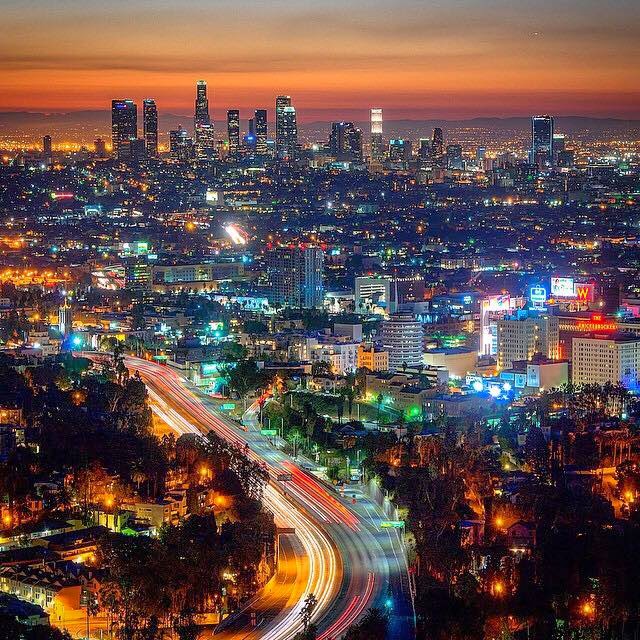 The Wall Along Wilshire: 25th Anniversary of the Fall of the Berlin Wall

To commerate, I decided to repost photos of the largest section of the Berlin Wall found outside of Germany - found along Wilshire Blvd in Los Angeles. 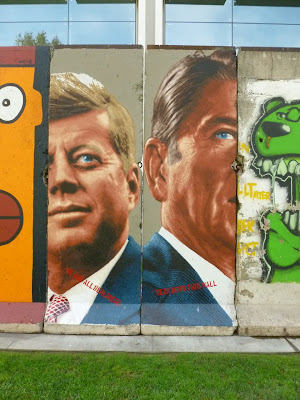 These side-by-side portraits of Presidents John Kennedy and Ronald Reagan were painted by Los Angeles based muralist Kent Twitchell. The ten panel section of the Berlin Wall is located in the Miracle Mile District - at 5900 Wilshire Blvd. 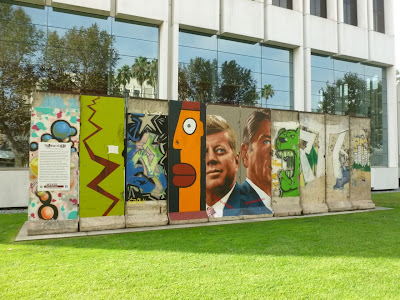 The Wall Along Wilshire was assembled five years ago as a component of The Wall Project, the Museum’s public art initiative commemorating the (at the time) 20th anniversary of the fall of the Wall.

The Wall Along Wilshire is located across the street from the Los Angeles County Museum of Art (LACMA). I literally stumbled across it last month after taking a few minutes to see Michael Heizer's Levitated Mass a few hundred yards away. 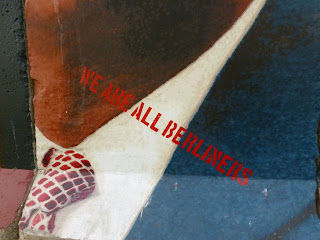 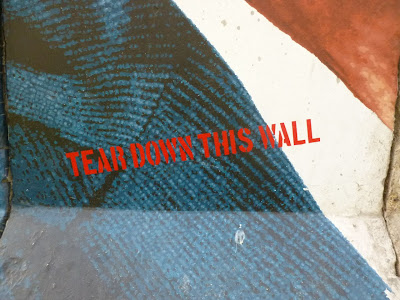 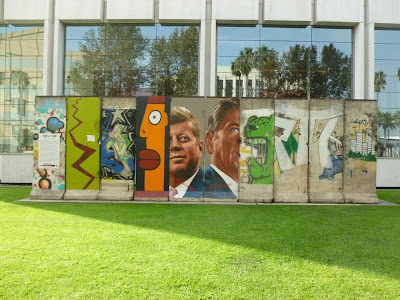 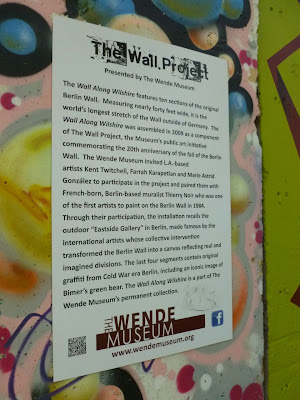 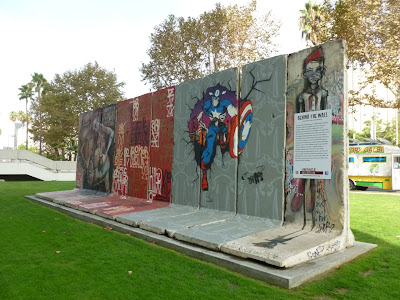 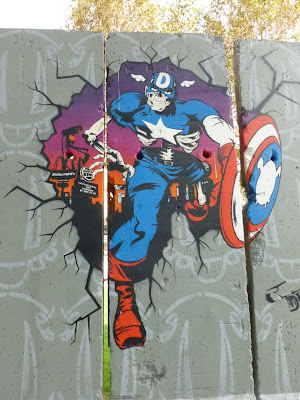 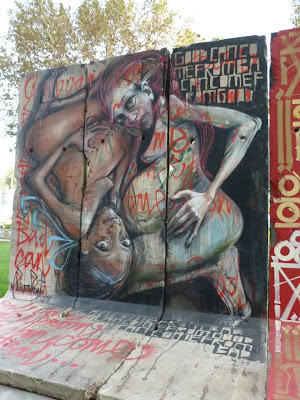 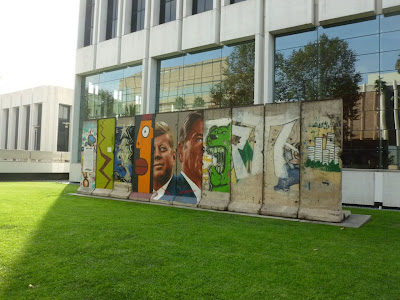 It is incredible that Los Angeles is home to the largest section of the Berlin War outside of Germany. It is a piece of history.

Here's another link to when I took my kids to see it back in March of 2013. Yes, it's worth visiting.