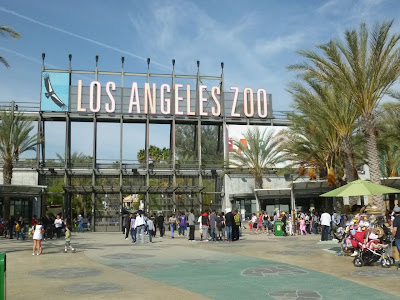 In March 2013 my wife and kids and I were in Los Angeles for a little three day get-away. We had four  "free passes" to the Los Angeles Zoo that we had never used - and decided that now would be as good a time as any. Here's a link to Part I of this series: the Brady Bunch House in Studio City. 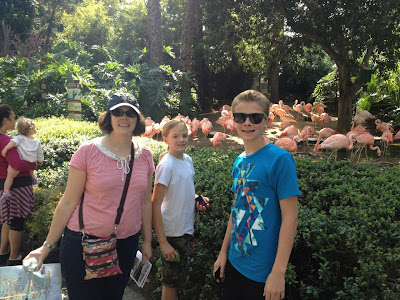 We had bought an annual pass for the family back in 2006, six months after moving to L.A. There was a lot of construction going on, which was too bad. I don't know if I'd call the L.A. Zoo "great" - but it's made vast improvements since 2006, and is an enjoyable place - especially with kids. 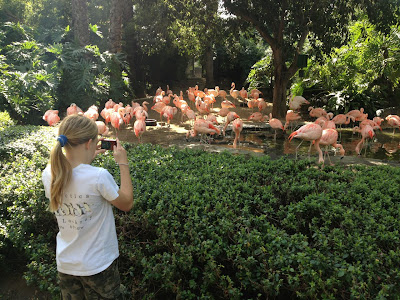 Back in the day, my daughter was so small she couldn't even see over this hedge at the flamingos by the entrance. What the difference seven years makes! 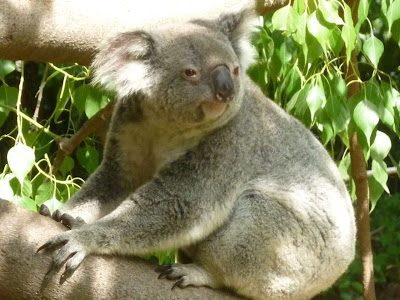 The Koala Bears - native to Australia - are amazing. Technically not bears, the L.A. Zoo is one of just eight zoos in the U.S. with koalas. 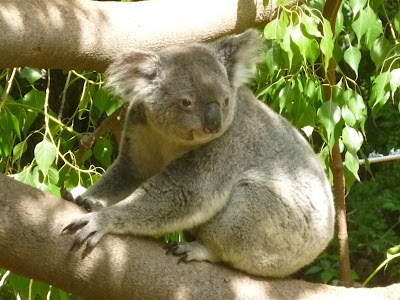 This guy looked up and around for a few minutes, and I quickly snapped off a couple of shots.

I minute or two later he was back asleep. The other koalas had their backs to us ... even less photogenic. 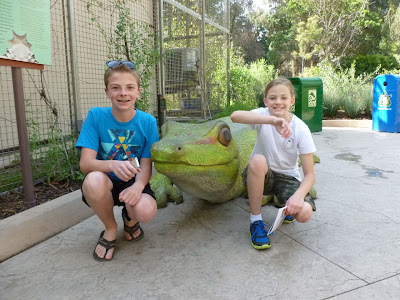 The Zoo has opened up several new enclosures since we were there last, including something called LAIR: "Living Amphibians, Invertebrates, and Reptiles." 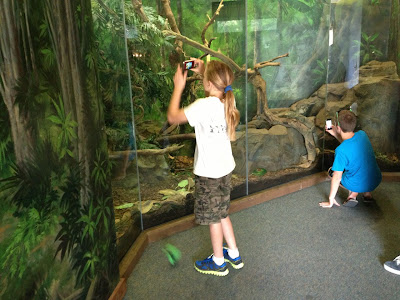 Both of my kids with their cameras, having a good time. 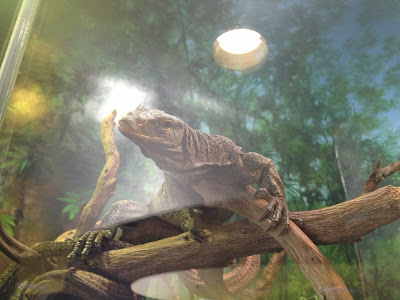 What's behind the glass. Like any zoo, it's hit and miss in terms of seeing the animals up close. In some ways, it's more special when you do get a good view like this. 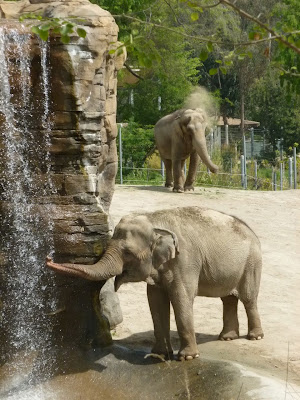 A couple of elephants in the new Indian Elephant enclosure. This was taken from the viewing area. 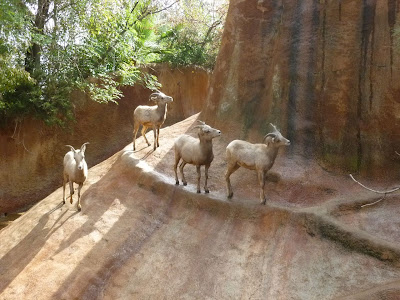 Mountain Goats found elsewhere the park. I grew up in Los Angeles, and remember this enclosure as a kid. These animals ability to navigate super steep ledges still continues to impress 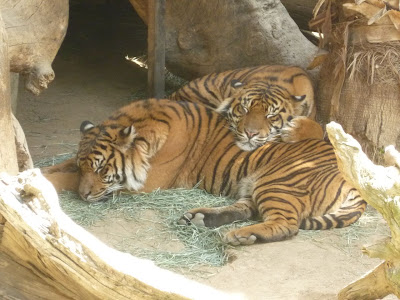 Even sleeping, the Zoo's tigers are awesome. 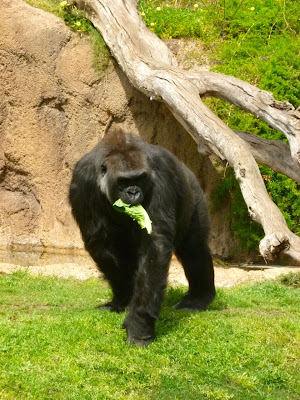 One of the gorillas in the new "Campo Gorilla Reserve." 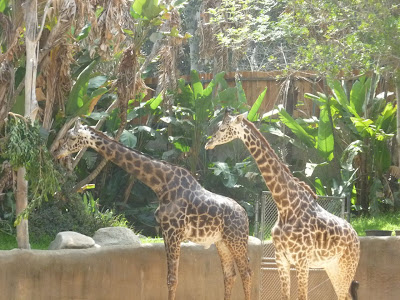 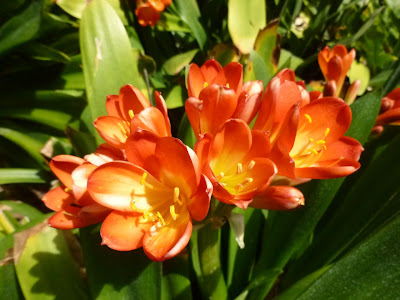 The L.A. Zoo's official title is the Los Angeles Zoo and Botanical Gardens. I was impressed by many of the now mature trees, and tropical foliage. Nice. 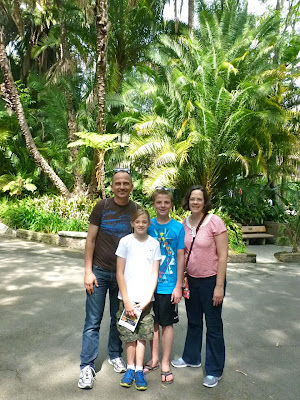 My wife and kids and I - we were there March 25th during Spring Break. Aside from some crowds (which I conveniently left out of these pictures), we had a good time. Of course, it helped that we had free passes.

I wish they still had those silly little wax mold machines that I remeber as a kid. Did they even exist? It's stuff like that parents remember fondly, and want to get for their kids.

It's a good zoo. Maybe not a great zoo, but a good zoo. And it's certainly made some great strides over the past few years. If you live in Los Angeles and have young children, the annual pass ($114 for the entire family) might be a good deal. Actually, it's a great deal if you have a large family.

Oh, and the L.A. Zoo doesn't charge for parking (not a given in Los Angeles).

Here's a link to their website with more information. 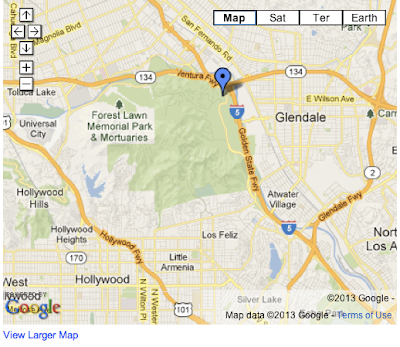 Coming up next in Part 3: seeing the Hollywood Sign - and Hollywood Cross