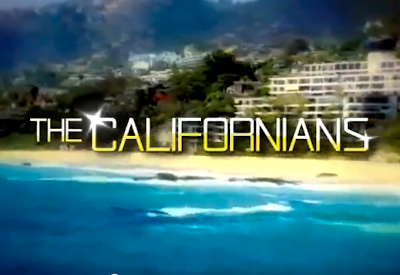 "Saturday Night Live" - the New York based comedy show - recently aired a series of short comedy sketches called "The Californians." It's a five minute routine, in the style of a soap opera, mocking what they (and rest of the world) perceive life to be like in sunny California.

I came across this Hulu Version - love how the actors were barely able to not laugh at their ridiculous lines.

While it's called "The Californians," it's totally an L.A. thing - specifically "the westside."  Creative, and very funny.

I haven't watched SNL in years - but thought this clip was worth watching.  This is also one of those skits that should have been done once. The jokes, humerous the first time through, get a little stale as SNL has tried to keep this series going for additional weeks.

I think there's something emotionally healthy laughing at yourself, and knowing how you're perceived by others. Even if it's via a silly skit.

Z--thanks again for sending this my way. Couldn't agree more that it is creative (including in their use of various interstates/highways/streets) and very funny. Gives this California ex-pat some great vibes. Gene