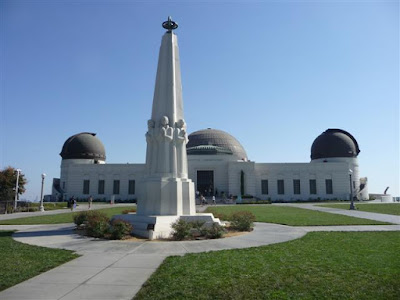 In September 2009 I had a chance to make a brief visit to the Griffith Observatory, located in Griffith Park in the Hollywood Hills. 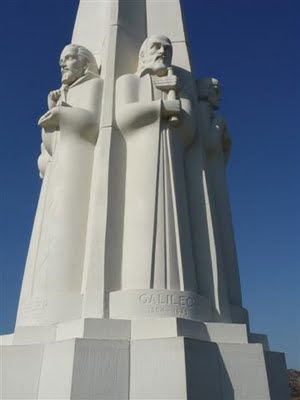 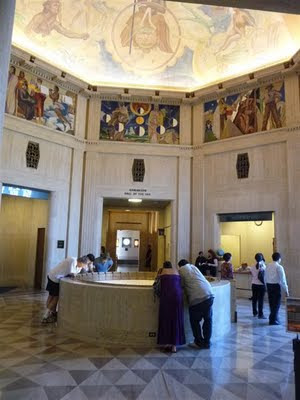 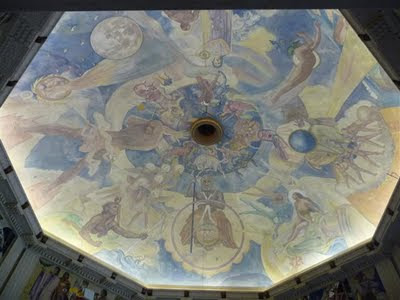 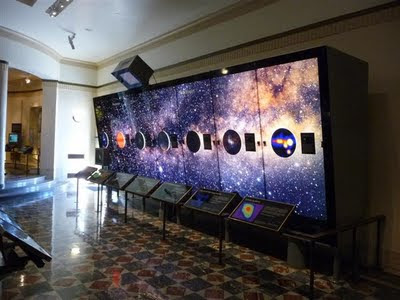 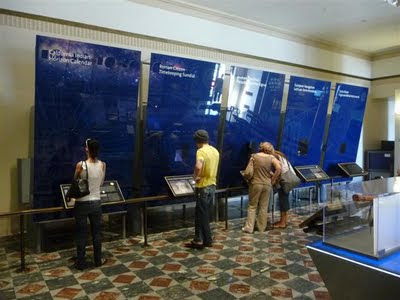 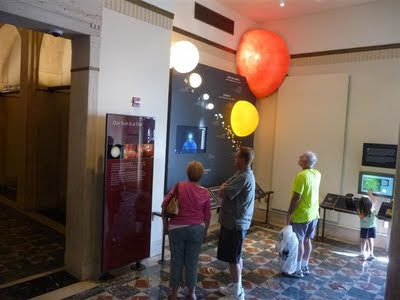 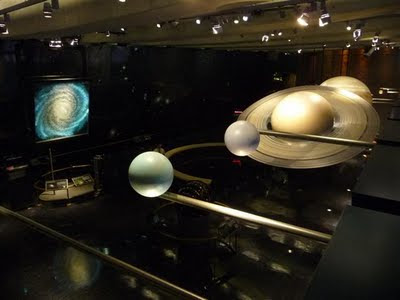 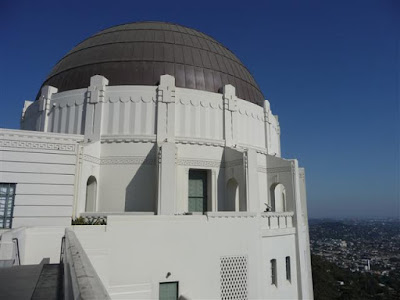 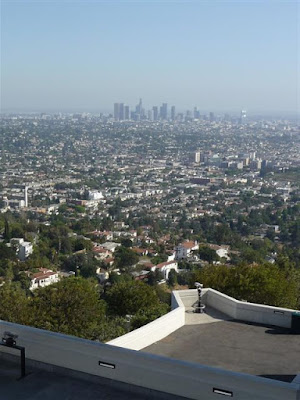 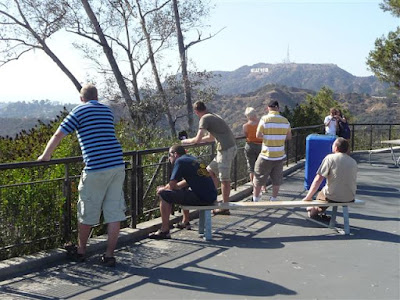 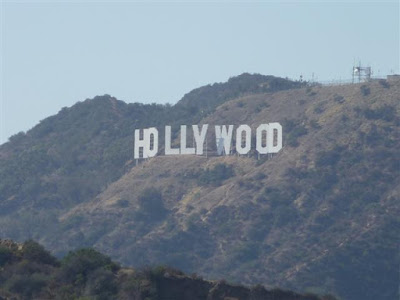 Twenty five years ago I actually hiked up to the Hollywood sign, something I would absolutely not recommend today - it's illegal and the police will respond.
Here's another link to a previous blog post on the best place to (legally) view the sign. 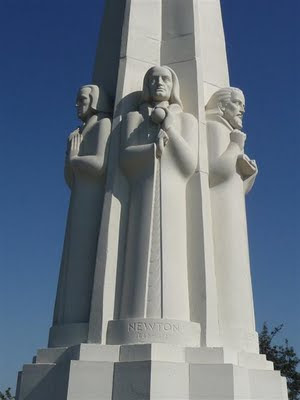