"Just Stop and Think" is a 15 minute video featuring Los Angeles area pastor Francis Chan. From the amazing opening shots over the Pacific Ocean, to the views of the surf and coast, to the final shots along the shore, the video combines beautiful visuals of the creation, while making a compelling case for a relationship with the Creator.

As a college campus minister, I absolutely love this video. It's a clear, straightforward explanation of the  core truths of Christianity and the claims of Jesus Christ. Many thanks to Francis Chan and the production team involved with this short film. In many ways, it reminds me of the little Gordon & Smith "A Skateboard Tale" booklet someone passed along to me many years ago.

So who is Francis Chan? According to a wikipedia article: as a pastor, speaker and author, "Chan gives away about 90 percent of his income, doesn't take a salary from his church, and has donated most of his book royalties, which have totaled about $2,000,000, to various charities. Much of it goes to organizations which rescue sex slaves in foreign countries. Furthermore, in 2008 it was reported that his church [Cornerstone Church] would give away 55% of its income to charitable causes." Wow, incredible.

Apparently, he will be relocating to San Francisco to begin a new church in the city. L.A.'s loss is S.F.'s gain. 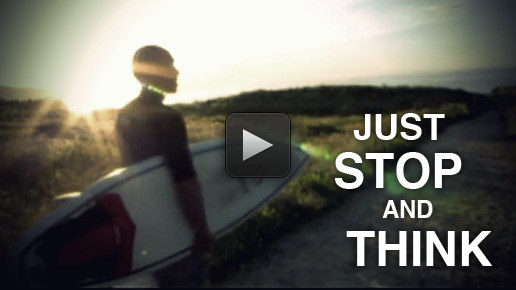 Here's a link to the "Just Stop and Think" website. 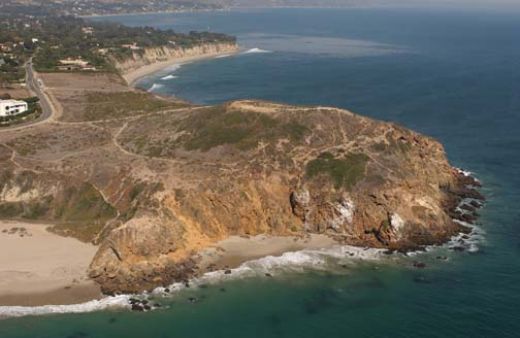 And more information on Point Dume (pronounced "Doom") State Beach, were the video was shot, can be found here.