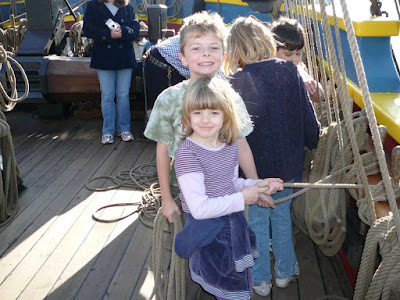 Back in late Fall of 2007, my wife took our two kids on a field trip aboard the Lady Washington, a full-scale replica of the eighteenth century American sailing ship by the same name. 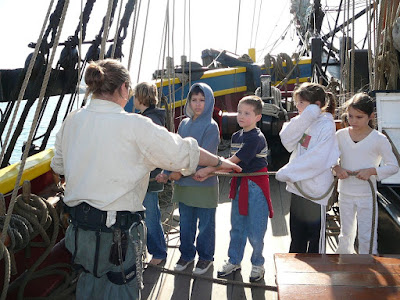 The original Lady Washington was the first American vessel to travel around the tip of South America, arriving on the West Coast in 1788. 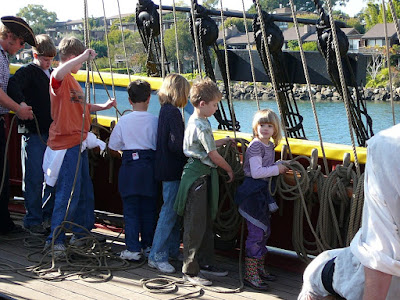 An advantage of home schooling is being able to take your kids on cool field trips.

An advantage of living in Los Angeles is being able to experience something like the Lady Washington out on the open ocean (sorry Denver, sorry Dallas, sorry Atlanta).

And, another advantage of living in Los Angeles is being able to do this in short sleeves in December (sorry Chicago, sorry New York, sorry Boston). 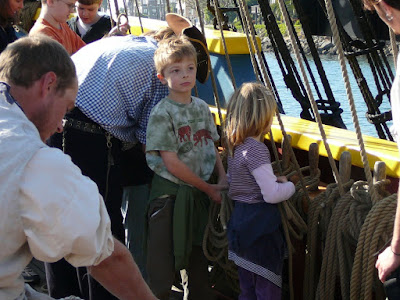 The Lady Washington is based in Aberdeen, Washington and sails up and down the West Coast. She (why are ships called "she"?) will be in back in Los Angeles at the Long Beach Harbor December 10-14, 2015. Here's a link with more information. 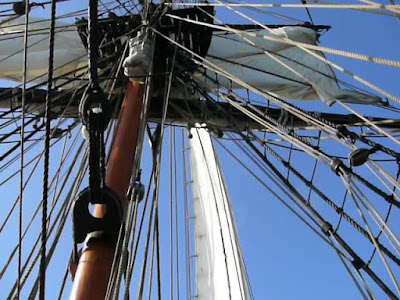 The Lady Washington was built in 1989, and is an exact replica of the original ship. 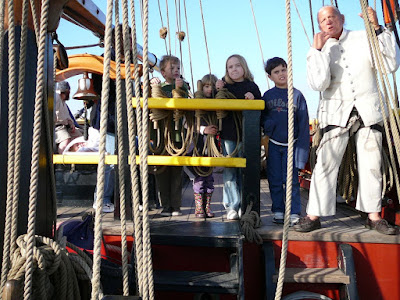 It was a fun opportunity the kids and adults there to experience what life was like aboard a 18th Century ship. The crew is very hands on and works to communicate with the kids - it really is an educational experience. 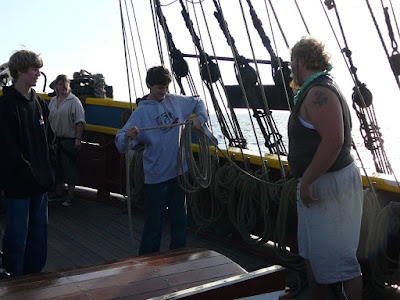 And, apparently, older kids are given jobs to do. Nice. 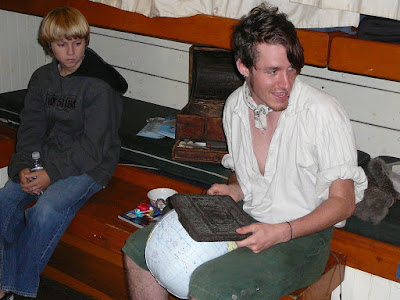 One of the crew explaining what life was like down below. 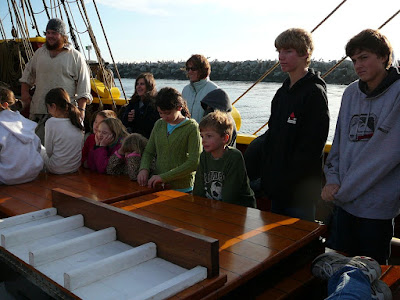 The whole experience was about three hours (yeah, I know, time to start humming the theme song from Gillian's Island). When my wife and kids went, the ship was docked in the Marina del Rey, and went out into the Santa Monica Bay up the coast along Venice, Santa Monica, and Pacific Palisades - and back. 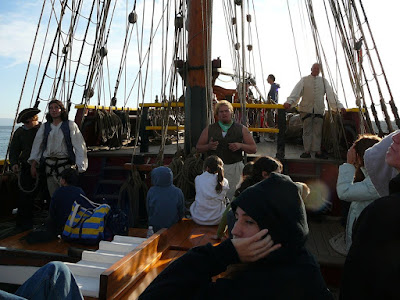 Apparently, the ship was been used in several films, including "Pirates of the Caribbean: The Curse of the Black Pearl." 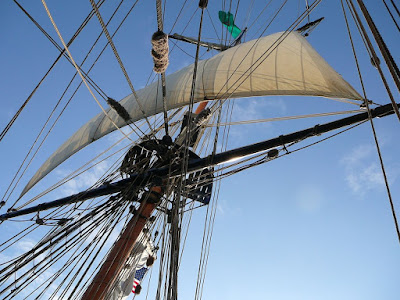 Hats off the crew that works to make this experience come to life. 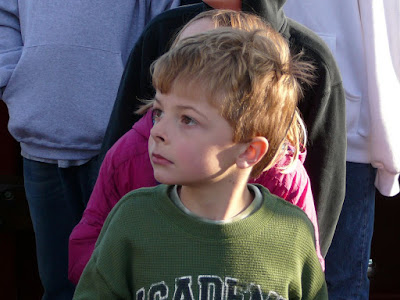 My son - age eight at the time. He's currently about a month away from getting his drivers license. Only three more years until he's off in college - yikes! The past eight years have gone by so quickly!

Whatever education choice you make (public school, private school, or home school) make time with your kids - or nieces or nephews, or little brother or sister. Or, if you're an adult without children or extended - get involved with kids in your church or in your community - or a program like Big Brothers Big Sisters. The years go by very quickly! 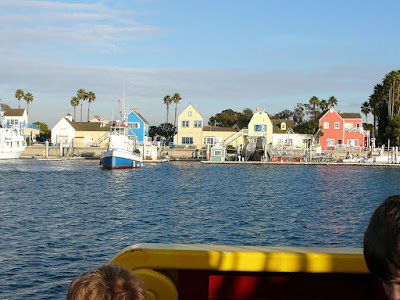 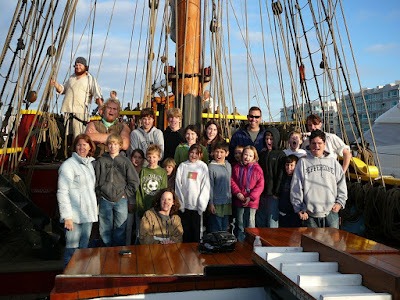 A final view of some of our homeschool friends - they all look like they're saying "arg".

Thought it would be good to dig and find some photos I've never posted (feel like the last few months, I've relied too much on other people's photos or video clips). I still have a few of my own from our five year adventure living in Los Angeles.

I told a friend that I'd stop posting when I ran out of photos from our time there. Still have a few more left - but getting towards the bottom of the barrel. Mostly, now, it's a time issue. I'd rather be spending time with my 13 and 15 year olds, rather than posting photos. But, of course, it's fun to take a few minutes and post something from a few years back.