Sony Studios: A Blast from the Past 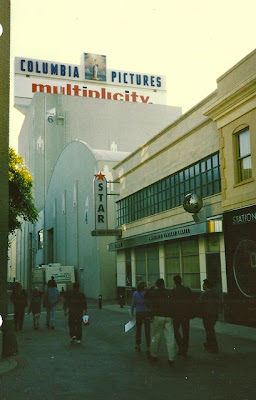 Back in 1996, a friend working at Sony Studios gave a group of us an after hours tour of the studio lot.
What can I say? It was amazing. 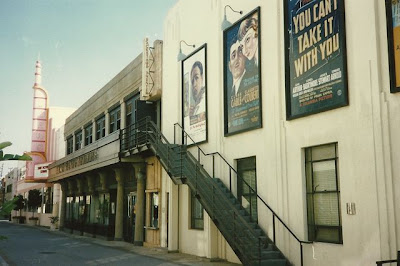 
There is a vast amount of film history here, especially in what is often referred to as Hollywood's "Golden Age."


Sony spent $100 million on some needed and actually very beautiful remodeling and updating after purchasing the studio in the late 1980's. 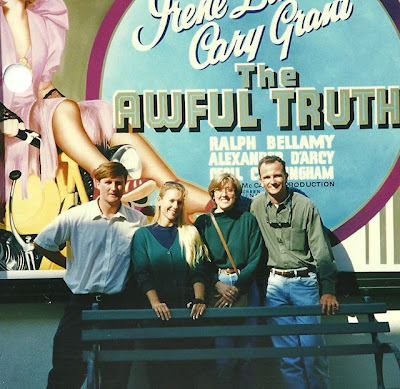 Friends and I next to a poster for the 1937 film "The Awful Truth" staring Irene Dunn and Cary Grant. 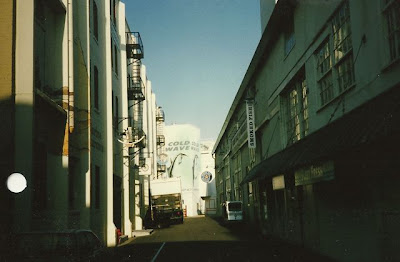 Sony is very much a working studio lot, with the majority of space taken up by twenty-two massive sound studios, the largest one occupying 43,000 square feet (almost an entire acre).
In some cases, the narrow streets between buildings double for streets and alleys that can be used for filming.

While we were able to take a few photos outside the various sound stages, photography was ABSOLUTELY forbidden on any of the sets. This was outside the set for Jerry Maguire. 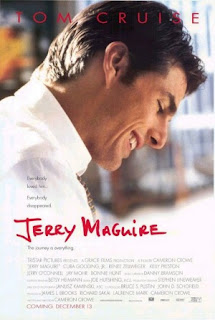 Inside was the set featuring the interior and exterior of the house (and backyard) featured in the movie. 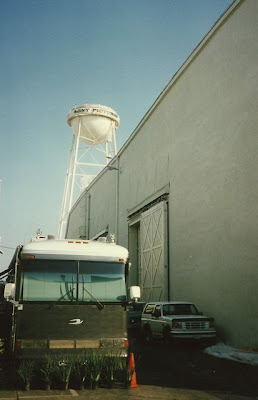 The Sony Studios water tower outside the same sound stage. 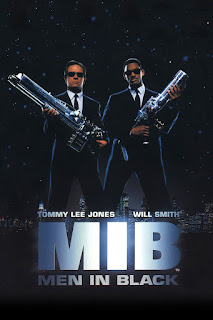 Another highlight - but, again, NO photography allowed, was stepping onto the set for Men in Black. The crew was going late that evening, and so we were able to see a working set in action. And, obviously, we had to be very quiet. 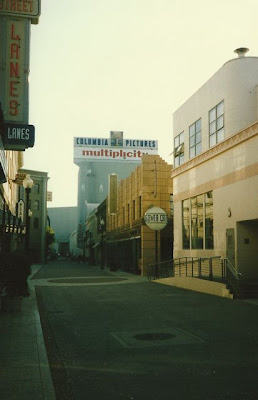 Another view of one of the streets in between sound stages. This one I believe is called Main Street. 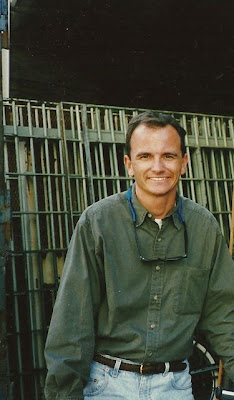 A younger me next to some props outside one of the sound stages. 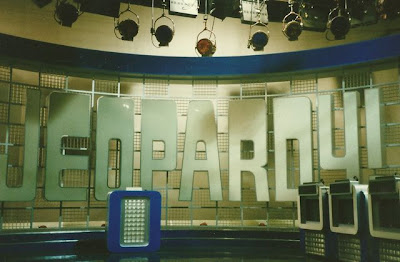 The one sound stage where we were allowed to take a few photographs was on the Jeopardy! set. 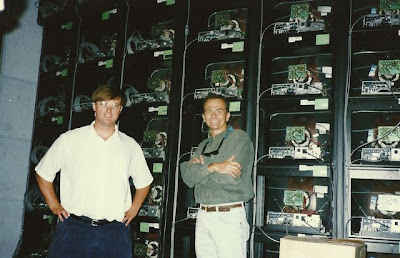 Behind the magical bank of TV screens. This was fifteen years ago - I'm pretty sure they've updated them to flat panel monitors. 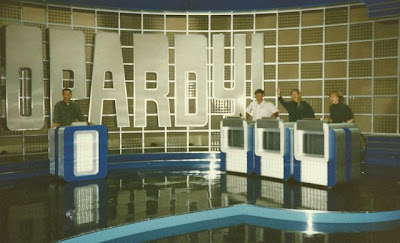 Getting to play the role of Alex Trebek, who has been the host of Jeopardy! since 1984. 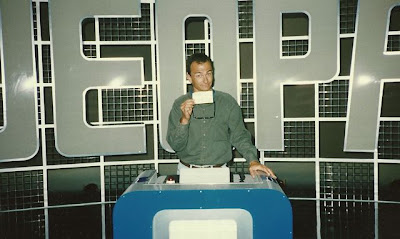 Alex Trebek (or someone) had left a little post-it note at the podium: "What is Life?"


Great question, one few people seriously consider.
These photos were all pre-digital, I just recently scanned them. Good times and good memories from our private, after hours tour.


Since that time, the good people at Sony have started offering daily tours for $33, as well as an evening tour on Thursdays for $28.


If they're anything like what we got to see, it's definitely worth experiencing.
© 2011 www.experiencingla.com

Dave, great blog. Lots to see in LA. Hey, Happy 50th Birthday to you!! Go out and celebrate with Molly. Thanks for all your work with faculty and with Crusade all these years. Blessings to you, Ben Rivera

David -
Happy 50th Birthday this coming Tuesday. May you be blessed with another 50 years. It has been great having you living in SLO.
Your brother,
Don Maas

Dave, thanks for helping me accepting the Lord back in UCI. strong the ties, fellow AGO bro. And Happy Birthday! Many blessings upon you and your fam,
Lawrence (fozzy)

Happy Birthday Dave! The pictures look great! When will you be starting an "Experiencing San Luis Obispo" blog?

Happy Birthday, David! Hope you have a great day!

I too look forward to your "Experiencing the Central Coast" blog. :)

hope we can hook up soon now that we're practically in the same town again.

Blast from the past--Happy 50th! Welcome to the last third of your life...hey, for me 50 has already been better than 49, 48, 47...God wants our future not our past. Gene (tried to post this the other day and the gov't computer didn't like your blog)

Say, how do you suppose those Jeopardy letters lit up in different colors? I'm dying to know the secrets of the set circa 1996.