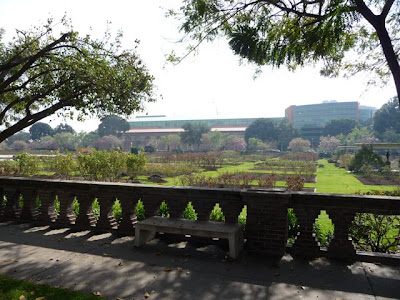 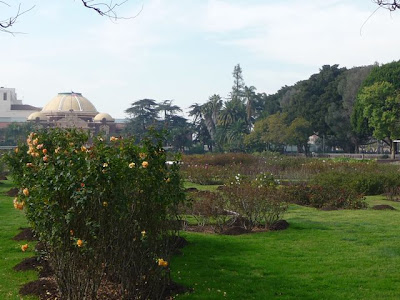 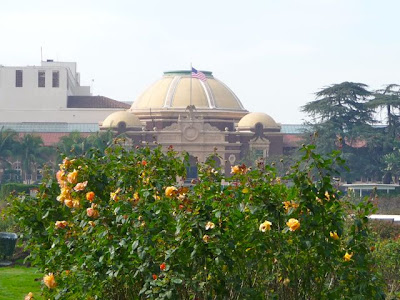 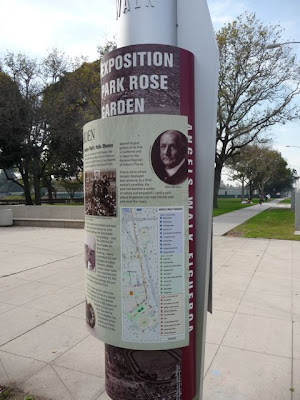 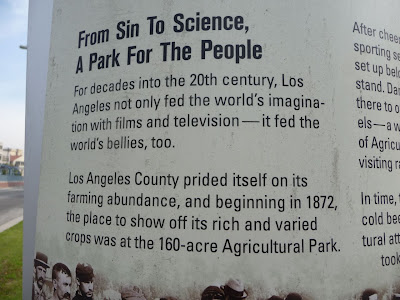 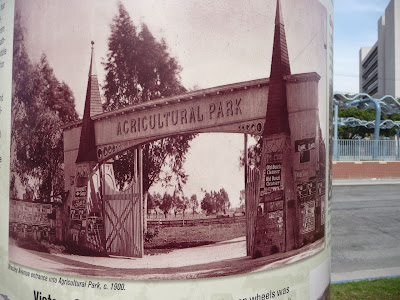 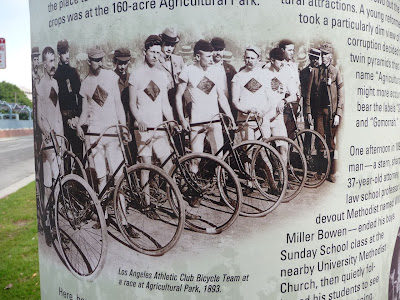 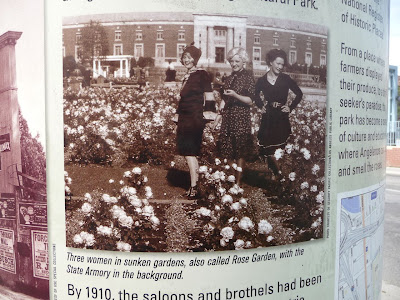 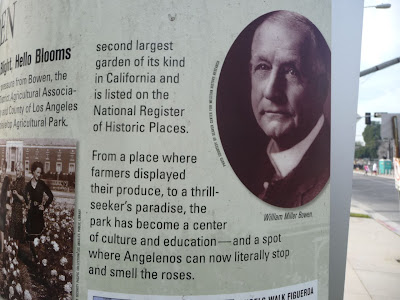 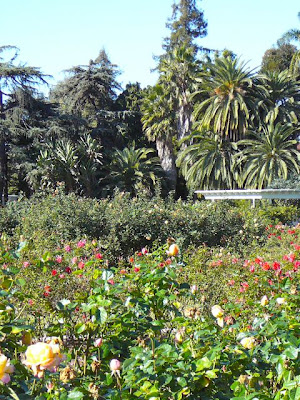 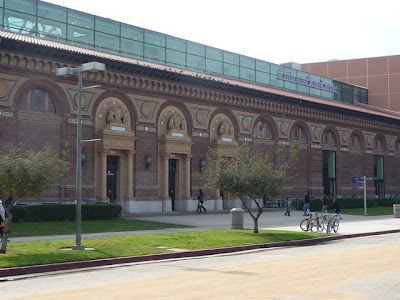 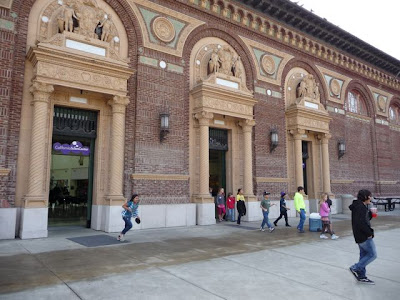 This is SUCH a great story!