Every four years I'm reminded of that special summer in 1984 when Los Angeles played host to the Olympic Games. 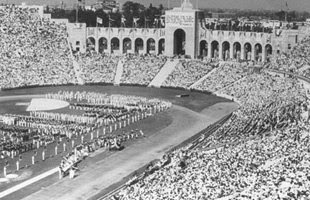 Los Angeles is one of three cities in the world (along with London and Paris) to host the Olympics twice. The whole idea of an "Olympic Village" began here in Los Angeles in 1932. Fifty two years later, the eyes of the world would again be on Los Angeles. 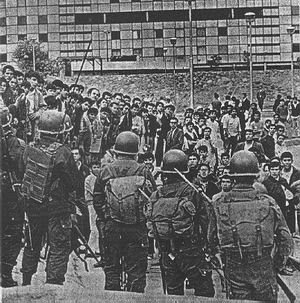 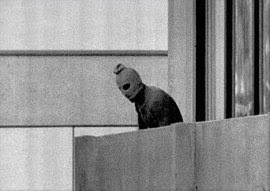 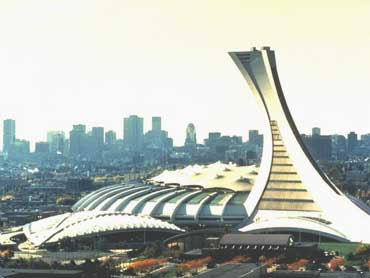 The whole concept of the modern Olympic Games was being called into question. By the time the International Olympic Committee met in May of 1978, our city was the only one in the world willing to host them.


Could Los Angeles save the modern Olympic Games?


For the first time ever, a private corporation - the Los Angeles Olympic Organizing Committee - would oversee and be responsible for financing the Olympics. The existing stadium and infrastructure would be used. Los Angeles proved it could be done. 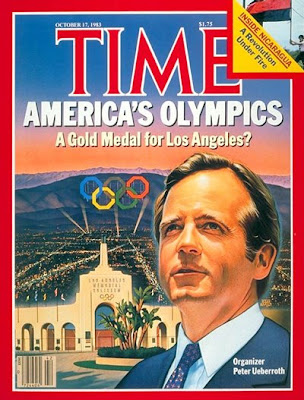 With the exception of Beijing, every Olympic host city has used Los Angeles as a model of how to run the event. 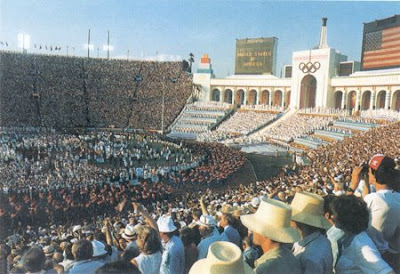 Tickets for the opening ceremonies went on sale almost two years ahead of time with prices pegged at $50, $100, $200 - which seemed pricey at the time. Lack of vision (and a very tight budget as a college student) kept me from considering buying a couple of tickets. By the day of the opening ceremonies, people were offering $1500 for tickets - if they could find them. I - along with everyone else I knew - simply enjoyed the event a few miles away on T.V. 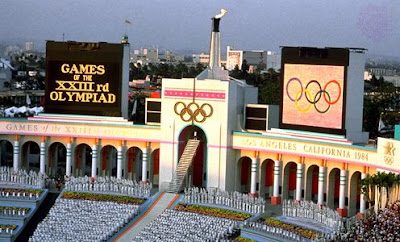 The opening ceremonies were nothing less than amazing. From the opening "Welcome" song, to the "Rocketman" flying across the stadium, to the dozens of pianos playing George Gershwin's "Rhapsody in Blue," the flags of the nations card show ... it was incredible and primarily staffed by volunteers. (In contrast, 75% of those who participated in the opening ceremonies in Beijing were members of the Chinese military. I recenlty read that in terms of "precision" only North Korea could have done a better job than China.)

Unfortunately, the Soviet Union and their Eastern European allies stayed home - what can we say? Their loss.

The 1984 Olympics remains a high point in our city's history. It was an truly incredible time to be here. 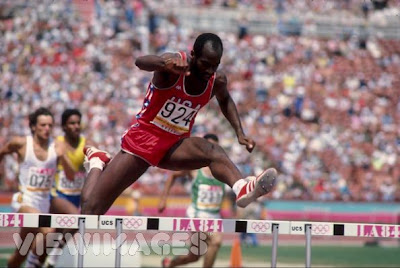 The 1984 L.A. Olympics did turn a profit, but when I think of them I think of missed opportunities to remake the city like Barcelona and Athens would do years later. If L.A. hadn'd done the Olympics on the cheap and had used the Olympics to make things better, perhaps there would have been no April 1992 riots nor would there have been the economic decline that was never truly reversed and seems to be back in full force